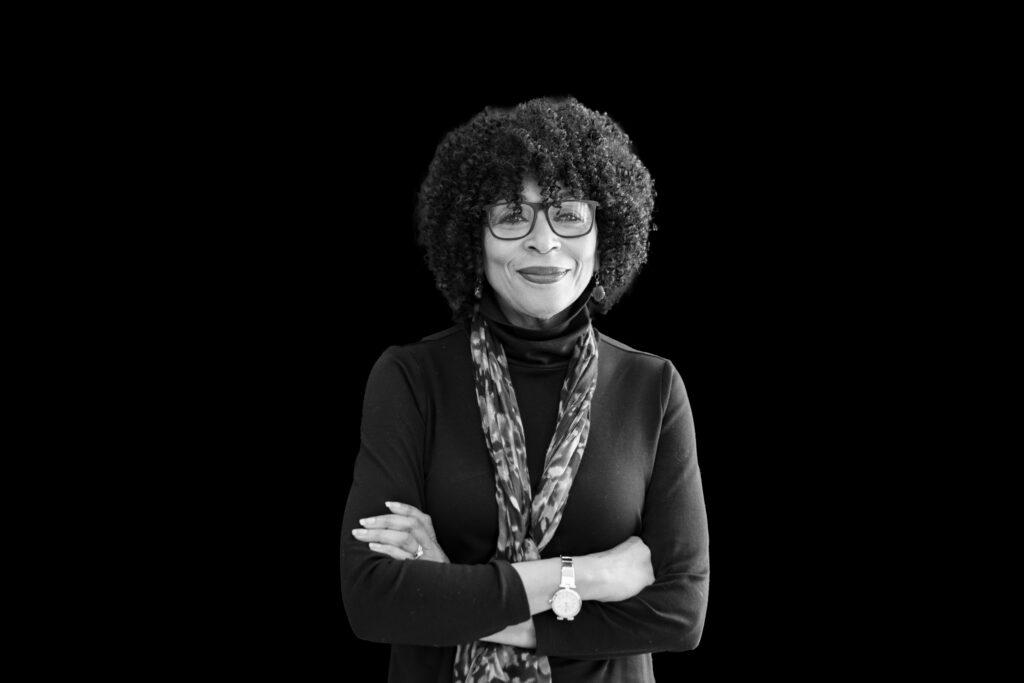 Dr. Tochukwu (Tee) Okasi-Nwozo joined DC Central Kitchen in April 2016, as Chief Human Capital Officer, and has over 20 years of experience developing and implementing talent management practices and programs at both strategic and operational levels. As an accomplished Human Resources professional, she has managed the people function for organizations in the nonprofit and […] Alex came to DC Central Kitchen in 2006 as an undergraduate grant writing intern from Ithaca College. He returned to the organization in 2010 after earning a master’s degree from Georgetown University, and became Chief Development Officer in 2014. That same year, he published his first book, “The Food Fighters: DC Central Kitchen’s First Twenty-Five […] Glenda joined DCCK as the Chief Financial Officer in the Spring of 2006. In the fall of 2009, she took an 18-month sabbatical to work overseas and returned to DCCK as the CFO in June of 2011. Originally from New Orleans, Glenda has a B.S. degree in Hotel, Restaurant and Tourism Administration from the University […] After graduating from Williams College in 1986 with a bachelor’s degree in religion, Mike lived and worked in Osaka, Japan as a teacher, copywriter, and bartender at his neighborhood pub. Upon returning to the United States, he began a 20-year career in the hospitality business, including owning and operating his own restaurant, The Broad Street […]