DC Central Kitchen presents our latest annual report. We’re here to share what we have accomplished together and what we are committed to take on with your support in the years to come.

Located on the on the first floor of the Martin Luther King, Jr. Public Library in downtown, DC, Marianne’s by DC Central Kitchen builds on the hugely successful DC Central Kitchen Cafe model we established in Ward 8 in 2019. In addition to serving high-quality beverages and light fare featuring locally sourced ingredients, Marianne’s provides on-the-job training to youth and adults facing barriers to employment and houses the first hospitality sector apprenticeship in the District of Columbia. 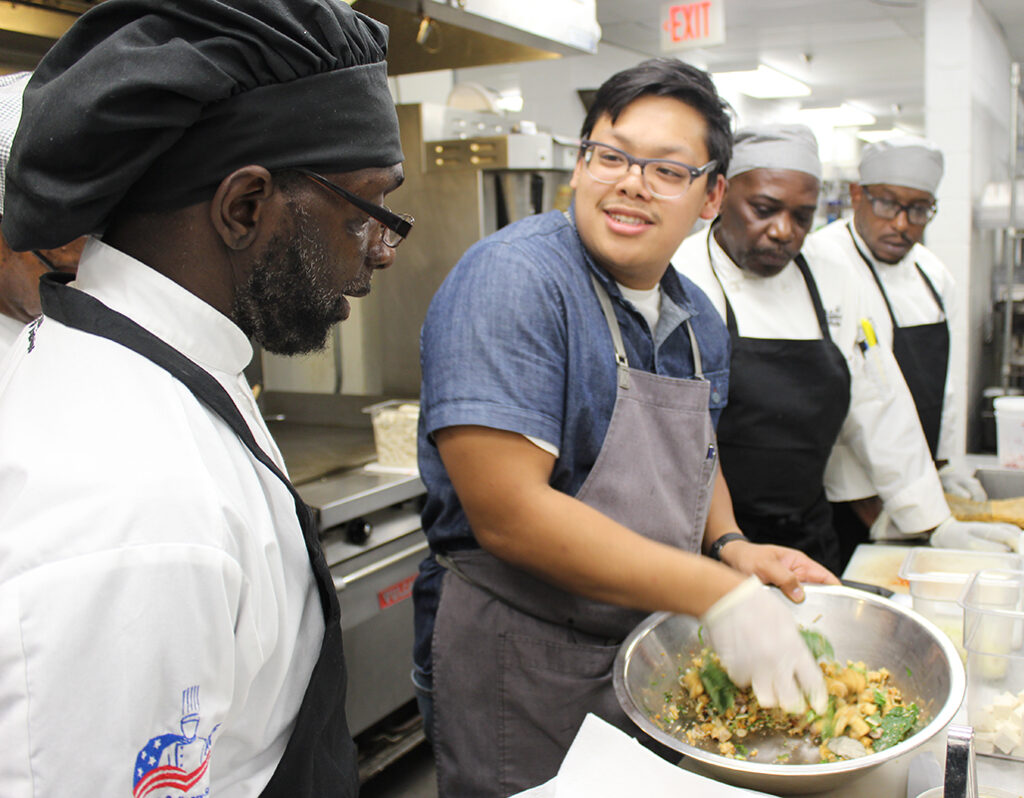 Marianne’s seeks to build on our acclaimed job training services with an innovative apprenticeship for Food and Beverage Management. Our model, which plans to begin enrollment in 2021, constitutes the first and only registered DC apprenticeship in the hospitality sector.

Learn more about our training program > 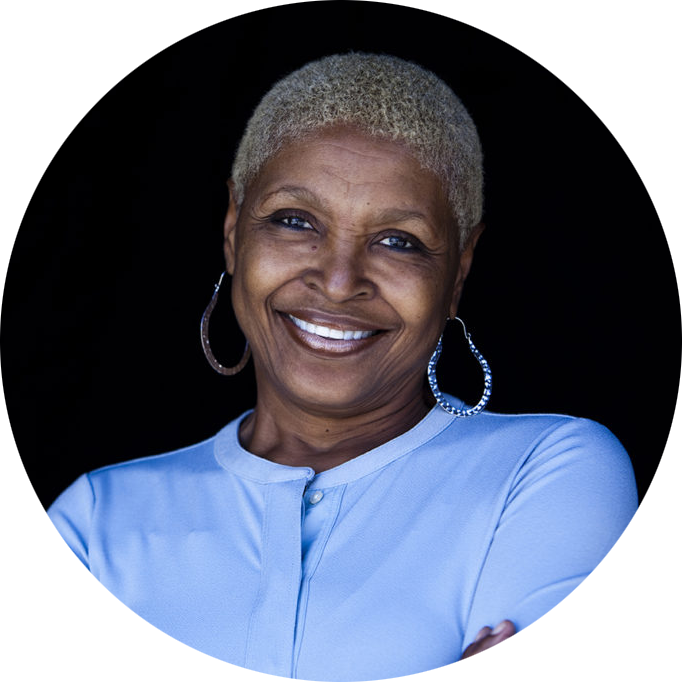 Marianne’s is named in honor of Chef Marianne Ali, the long-time leader of our Culinary Job Training program.

A graduate of L’Academie de Cuisine, Chef Ali joined DC Central Kitchen in 1997. As she rose through the organization, she marshalled both her culinary skills and a unique ability to relate to her students with authenticity and transparency. Chef Ali developed a robust internship component that connected DC Central Kitchen students with hands-on guidance from the District’s chef community. In the face of the recession of 2008, she led the organization’s strategic realignment toward a focus on training and empowering returning citizens. Under her direction, DC Central Kitchen produced 1,500 culinary graduates. Her honors and accolades included membership in Les Dames D’Escoffier, the Restaurant Association of Metropolitan Washington’s Culinary Arts Visionary Award, the Catalyst Kitchens Network’s Catalyst for Change Award, and the White House’s Champion of Change Award. The Council of the District of Columbia passed the Chef Marianne Ali Recognition Act of 2017, detailing her many accomplishments, and Run Riot Films produced a brief biopic on her personal professional and journey. Chef Ali passed away in 2017, and her legacy of personal courage, professionalism, and empowering others to fulfil their potential lives on in the daily work of the cafe that bears her name.